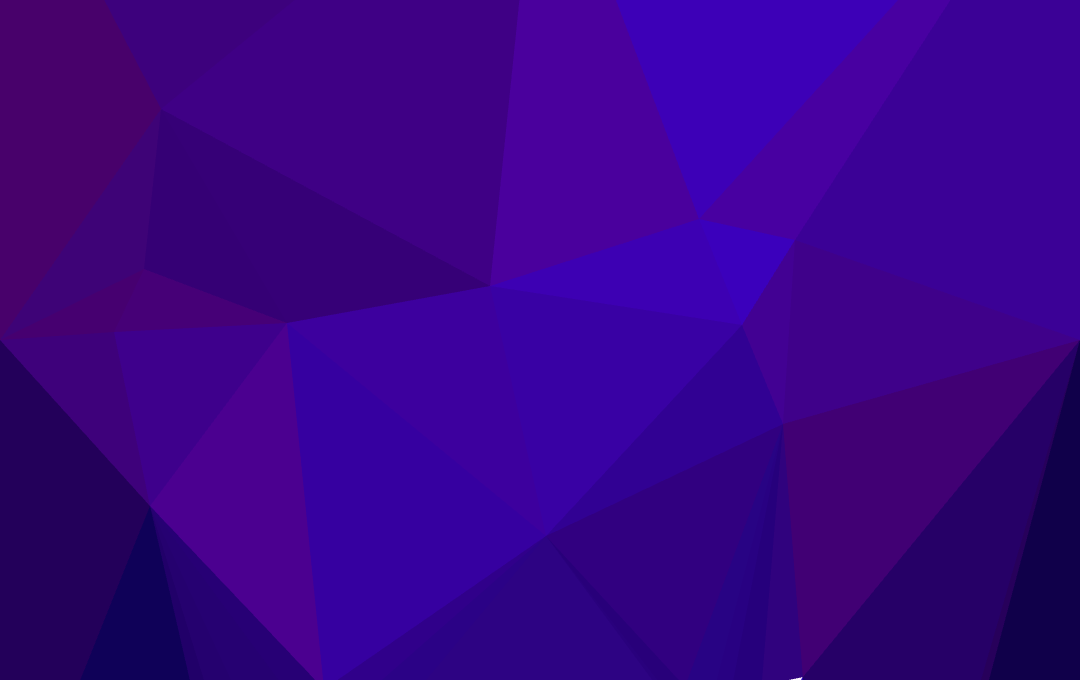 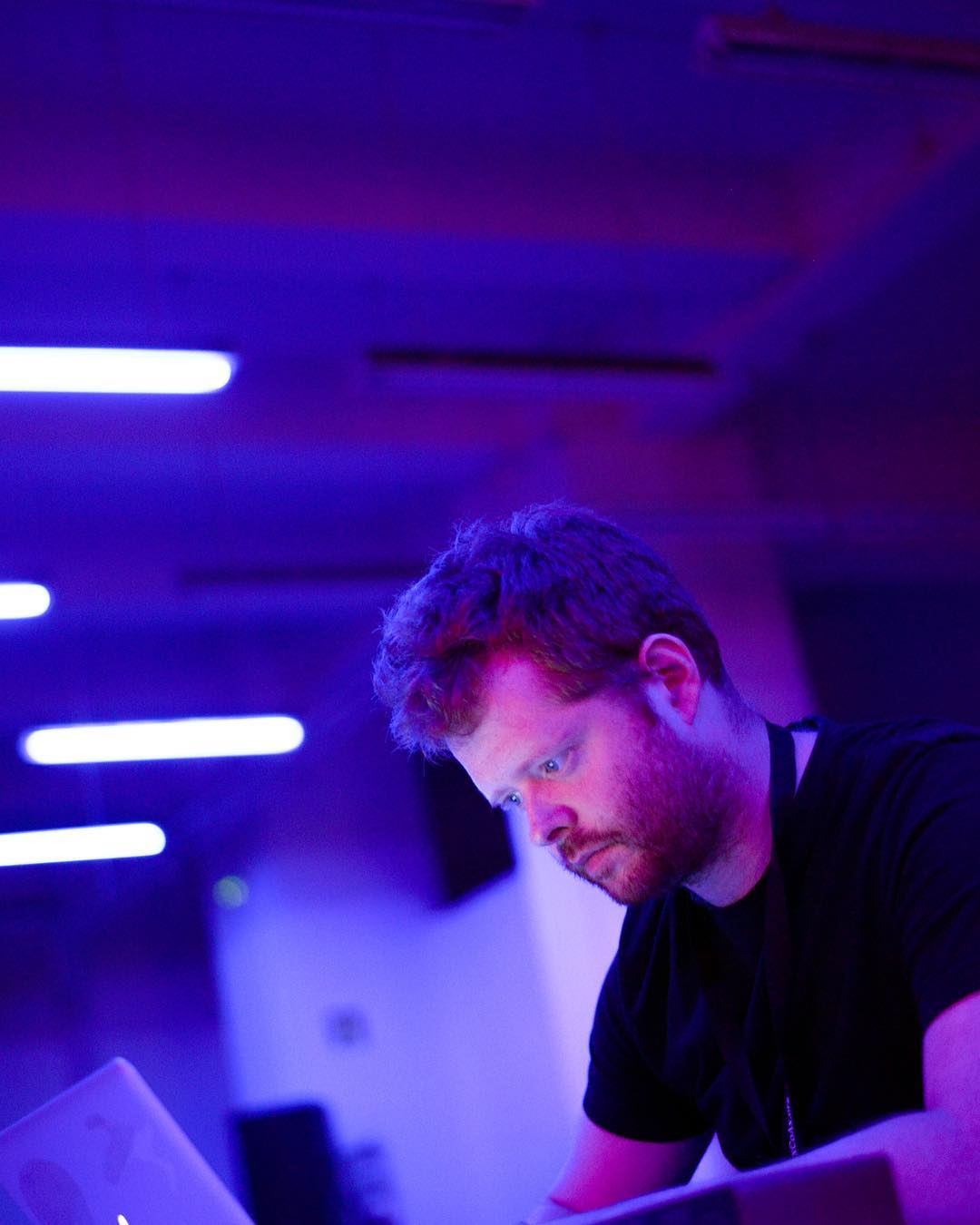 I am a Postdoctoral Fellow in the Department of Electronic & Electrical Engineering at Trinity College Dublin (TCD). I hold a Ph.D. in Data Sonification, the use of sound to perceptualize data and convey information. My current research is focused on the application of artificial intelligence (AI) and machine learning (ML) technologies in Sonification, Auditory Display, and Human-computer Interaction (HCI) contexts.

My previous research project, based at the CONNECT Centre in TCD and funded by an IRC postdoctoral fellowship, explored the design of Sonification and Auditory Display solutions for Large-scale Internet of Things (IoT) networks. My work has been widely disseminated through peer-reviewed journal publications, book chapters, and conferences.

I maintain a vibrant and diverse creative arts practice spanning a variety of media and styles including music composition and performance, sound art installation, interactive art and music for dance and stage. This creative work explores similar themes to my research and has been described as dark, eclectic and experimental. My pieces are frequently performed and installed at home and abroad and I have been described as eclectic, dark and experimental.